Join Us for Another Great Outdoor Adventure!

Like Many American success stories, ASO had humble beginnings. Harry’s love for the outdoors began as a child learning to hunt and fish across Central Illinois. In 1984, Harry began broadcasting a one hour radio talk show called “The Red Nose Gang”. IN 1993, Harry introduced his down-to-earth media style to television, airing Illinois Sports Outdoors on PBS affiliate WTVP. Illinois Sports Outdoors made it into print in 1996. 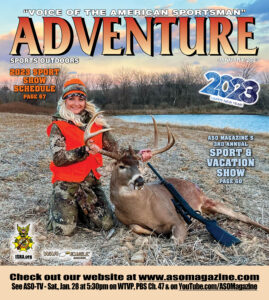 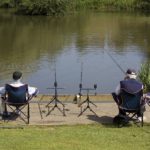 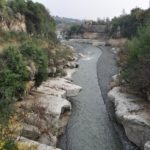 Enjoy this quick reference and link to Adventure Sports Outdoors Video ARCHIVES. The best hunting videos, fishing videos and outdoor adventures can be found on the ASO You Tube Channel! 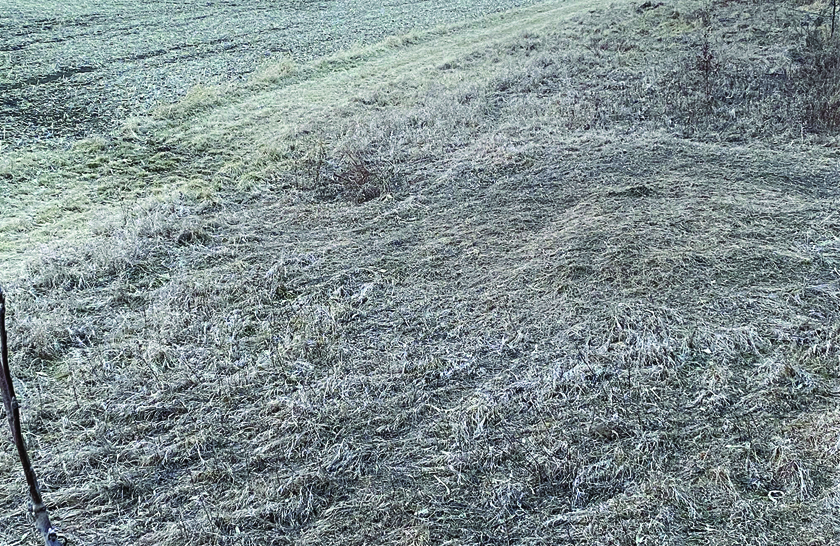 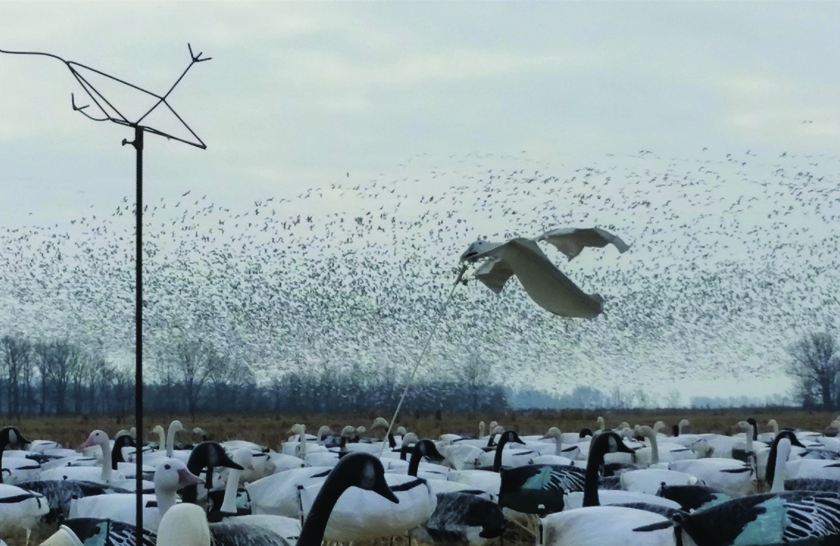 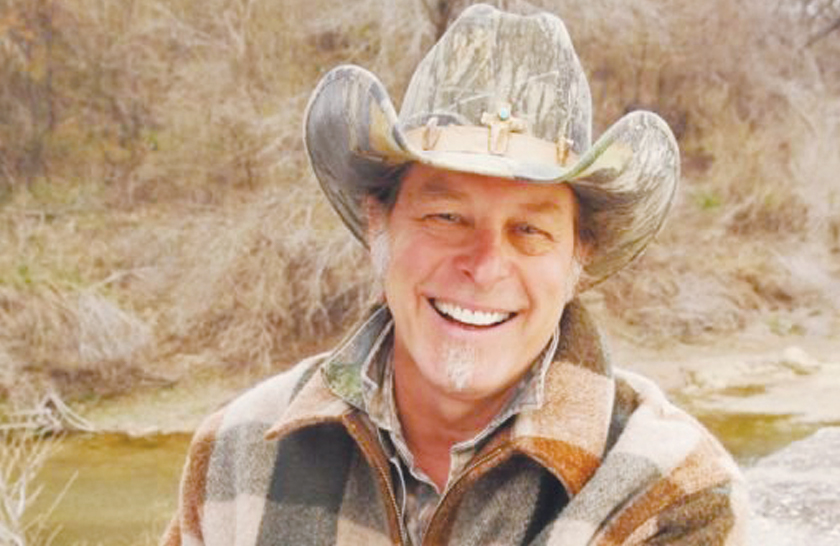 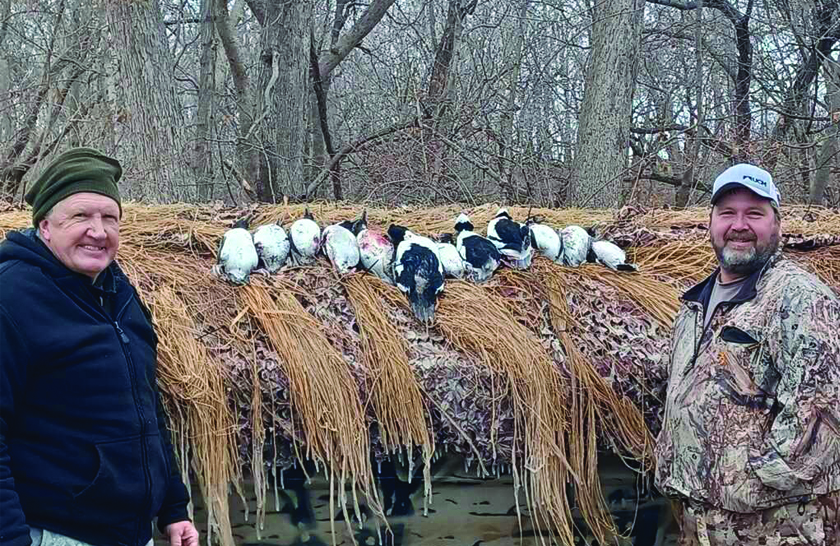 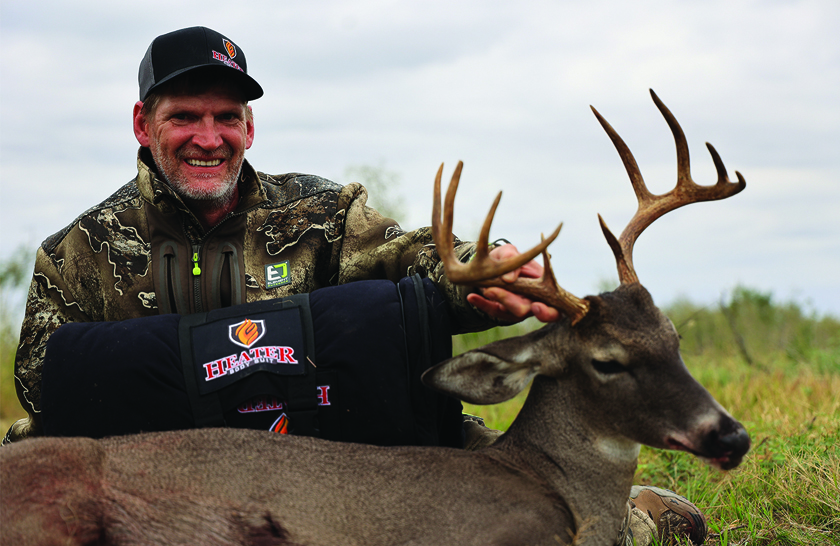 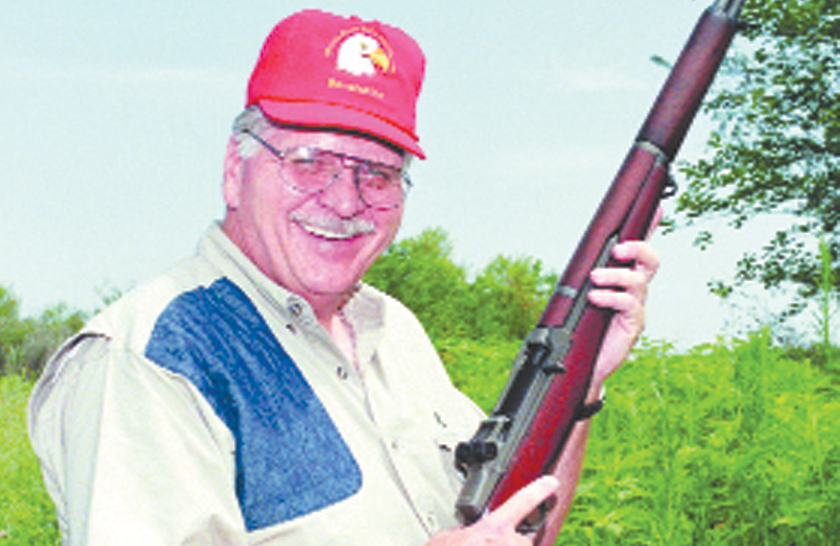 From the Desk of Rich Pearson: February 2023