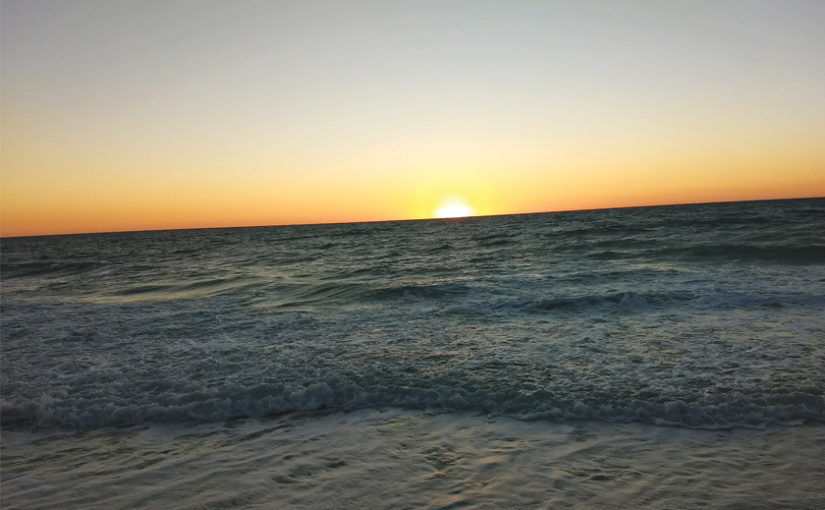 It’s been a long, cold miserable winter but it’s almost over. The mushrooms are going to be up in earnest in just a few weeks. I remember Kenny Fuller Sr. would bring in the first mushroom of the year at work at Caterpillar where I worked for the first 12 years of my life. It was on April the first believe it or not in a little coffee cup. The season usually got in full swing by the 2nd and 3rd week of April. I love to hunt them and eating them is nearly sinful to say the least. It seems back in the 60s you could find them nearly everywhere especially in old strip mines. We would get grocery bags full of mushrooms.  What has changed is a big question that really can’t be answered in a short explanation.  But rumor has it chemical drift from spraying and farming practices that were much different years ago than they are today is why the delicate fungi is not there anymore. Some people get hundreds of pounds every year, but the rest get just a few. You are lucky if you get 2 or three messes a year. Probably a good thing for eating them is not on the weight watchers plan. Hope you all have a great season and whatever you do only cook them in real USDA salted butter or you are missing the real deal.

I had a conversation with Wayne Herndon retired IDNR fish biologist this past year about why the bullhead has disappeared in the Illinois River and its tributaries. The conclusion is possible pollution from medical waste that passes through not only our sewer treatment plants but also septic tanks. The bullhead is and always will be a fish I love to eat probably more than other.  Like a lot of us when we started fishing as kid’s bullheads and blue gills were the number one fish available. Of course, you won’t find many people in the northern states agree with that at all. With all the crappies, walleyes and every other good fish to eat. They think this fish is a junk fish and wouldn’t eat it if you paid them. True river men and seasoned outdoorsman love the yellow belly and use to pursue them with passion. Unfortunately, its once long time presence in the river is thin if not there at all.

A study that has been going on for years is pointing to a number of possible culprits, one being birth control pills that may be passing through our purification systems. Not as a pill but from human waste, and probably the worst are septic tanks that allow a lot of chemicals to pass through into our waters. Thus, having an effect on the bullhead.  In some way it messes up the reproduction system of the male fish. The study goes on and will to find out what effect these manmade chemicals have on our environment. Never forget when we mess with Mother Nature like it’s never been messed with before something is going to happen and usually not for the best. I do miss catching those beautiful yellow belly catfish.

Now another Red Nose Memory a long time ago but not forgotten. We had quite a mix of people at the old club from the President of the P and P U railroad to Doctors to a woodsman named Frennie Courtney who lived in a refurbished box car. We were livestock dealers and one worked for the Illinois State Police as the quartermaster.  But one that impressed me a lot was Doctor Coleman, a surgeon from Canton.

Doc took his internship in France during the First World War. He told dad that he operated for 3 days without sleep patching up American, German and French soldiers in a tent on the western front. Doc was a world-renowned surgeon and traveled the world doing seminars on surgical procedures. He had seen it all and a lot was due to his experience during those dark hours in France. He was so respected in Canton Illinois that they named a clinic after him the Coleman Clinic.

On a beautiful fall day, we were all having lunch at the club, it was usually something we shot or caught. rabbit, squirrel, bullheads, northern and of course duck was the fare of the day a lot of the time. You wonder why I said Northern, well Fred Ellis would put out hoop nets in the Narrows and get Northern fish along with bushel baskets of bullheads. It was always great to eat at the club, we always had plenty and Paul the Dutchman was a fantastic cook. For a 15-year-old kid with hollow legs I would eat like there was no end.

A car pulled up to the club house and if I remember it was Roger Nelson or Max Hummel. They ran to the table where we were eating and told Doctor Coleman that he was needed at the hospital in Canton. Doc asked what the problem was, and they said some duck hunter was shot by accident and it was serious. Uncle Lee and Doc took off to Canton and we all sat around till they got back. It was a couple of hours or so till Uncle Lee and Doc drove back to the club. Doc came over to the table and said the operation was a success, but the poor chap died.  Doc was in his late 70s then but worked for many years after that. He once told dad that in the 19th century it was an honor to be a military officer but at the turn of the century it was more honorable to be a physician. I cherish those times as a kid hunting with men of such stature who were born in the 1800s.  I attribute who I am today because of the exposure to these great men and will never forget them.

A great friend of mine Hubert Cripe of Astoria passed away last month at his home. Hubert was a B24 bomber pilot who was shot down on his 8th trip to Germany and spent 16 months in a German prison camp. I met him 4 years ago and made a TV program on his experiences. We became very close friends and visited quite often. Three days before he died I called him from Florida and had a great conversation about a lot of things. Knowing he was not going to be here for long I expressed how much I thought of him and what a special person he was.  My wife heard the conversation and it was a tough one. We both cried knowing this was the last conversation we would ever have with Hubert. I cannot express how special a man he was. I told him if people were more like you this would be a much better world. A devout Christian I’m sure he was welcomed home in loving arms.

We have had a wonderful time here in Florida since December, but it is coming to a close in a matter of weeks. We did throw ourselves in to another big move and bought a home on the Myakka River about 10 miles from our residence now.  Hoffer St is a great place but being on the big water was our original intention.  The new place is only 3 minutes from two of our greatest fishing holes. We also have a beautiful view of Charlotte Harbor. If you are looking for a great home on a canal with a wonderful pool I’ve got the right place for you. Go to Zillow.com, put in address at: 377 Hoffer St. Port Charlotte. Give us a call if you want a piece of paradise.

Keep Your Worm Wet and Your Powder Dry  – Harry