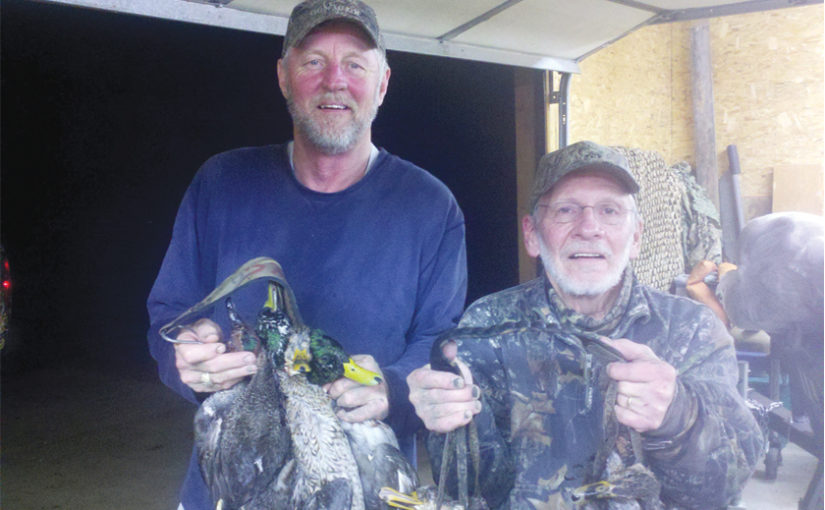 Concealed carry in Illinois has worked well with little or no issues from those who pack a gun on our streets. Of course nothing is perfect but here in the Land of Lincoln we have a good record of law abiding citizens who carry. There have been a few incidents but too few to mention. Revocations and unlawful use of a gun to people licensed to carry is rare. I bet you can’t think of one if so your one of few. I have carried for 5 years and of course have never ever had an incident where I thought I needed to use a gun for any reason. Hopefully this will continue and I or anyone with me especially family will never be put in that position.

I have one big complaint with the state of Illinois and that is how they administer there CC policies. First let’s compare Florida’s CC rules and Illinois CC rules.  Your initial cost is a class which I understand in Illinois and Florida. But once you receive your license in Florida you are given 7 years compared to 5 here. The cost of finger printing and licenses is $97 compared to $150 plus finger printing costs.

In Florida they send you a notification and explain when, where and how you can renew your licenses. With no classes they are happy to accommodate you in every way.  Florida is a big contrast to Illinois where they charge too much with a shorter period of time and require more classes. The fee for renewal is $45 for residence and $87 for out of state.  They also have a 65 day grace period and if you are late they tack on a $15 fee. In Illinois I hear they send out a notification but I have not seen one in E Mail or snail mail.  I get the distinct feeling that the state of Illinois is not real happy about good citizens carrying a gun. I might add that in the US more criminals have been shot by armed citizens than police. If you have any problems with your CC licenses call the ISRA at 815-635-3190.

It’s our country’s birthday and a time to reflect on the sacrifice’s so many made during those turbulent times so long ago. I take pride every year when the 4th of July comes around. Not only being a patriot and love of this great place we call home but I had a number of family members who fought in that conflict. My 5th Great Grandfather John Canterbury fought with The Continental army at many a battle and most notably at York Town when the surrender took place. I have been there and seen where this took place and it makes you proud that a rag tagged collection of volunteers took down the best army in the world at that time.

It’s a shame that now here in 2019 that there are a bunch of politicians who think more about which bathroom you use than taking care of our veterans or for that matter spending billions on illegals than our own people. We all know what’s going on; you can see it every night on TV. They want to erase our constitution and create a new country and abandon why we are Americans. This 4th of July reflect on those before us, may we be good stewards for now and forever to preserve what our ancestors did a long time ago to create the best place to live on Earth.

I am looking forward to doing a little more fishing this year than I did last. It seems I had a lot of things to do last year at this time. One place where I’ll try to get to is Reel Foot Lake, Tennessee. This one of the most fish producing lakes in the country; known for crappies and bluegills the best kept secret is channel cat which are many and big.   I like my channels around 2 pounds or smaller especially those fiddlers which are the very best to eat.

Two years ago Andy and I caught right at a hundred catfish. They were as good a eating as any I have ever had. Bee-Jays stink bait was our bait of choice and we knocked them out. We also had night crawlers but to not much luck. That stink bait is a killer, when you go buy a couple of big containers of Bee-Jays because it goes fast. You’ll average about 25 per day, per person more or less depending how long you want to fish. There are a number of great resorts to stay with fabulous prices, Sportsman’s Resort, Eagle Nest and Boyettes. Reel Foot Lake is one of the best lakes I have ever fished in and that is no joke. It is about a 6 hour drive from Peoria and you won’t be disappointed.

The ISRA has learned that the Kathleen Willis FOID Card Bill (SB1966) is scheduled to be voted on in one of the upcoming Veto Sessions. The first Veto Session is scheduled for October 28, 29, and 30.  The second Veto Session is scheduled for November 12, 13 and 14.  There is enough time before either session for things to change, but there is very little time to get ready should the vote come in one of these sessions.   I encourage all firearm owners to attend every possible town hall meeting you possibly can this summer, fall and winter.  The same is true for every gun club meeting, gun show and wherever gun owners gather.  The fact is the fight is on and the antigunners are out for blood. In a Town Hall meeting held on Tuesday June 11th Senator Julie Morrison (D-Deerfield) was even willing to use the word “confiscation.”

Talk about SB1966 everywhere you can to everyone you can.  Various segments of gun owners used to sit back because they didn’t think these proposed laws pertained to them.  Some just thought they would be quiet and slip under the radar. I never understood how they were going to do that but that was their attitude.  No law-abiding gun owner, of any kind, is left out.  Bills like SB1966, the Ammo Tax Bill and the Lead Shot Ban Resolution should make it clear to all that no one is left out.

The antigun side is well organized and financed. Michael Bloomberg and others are pouring 100’s of millions of dollars into the fight against the 2nd Amendment. The only way we’re going to win this fight is to stay organized and stay together.  There are nearly 2,300,000 FOID Card holders in Illinois and at last count there were only 25,858 Illinois State Rifle Association members, just barely over one percent.  Please join the ISRA today. See page 45 in this edition with an entry form to join!

Keep your powder dry and your worm wet – Harry