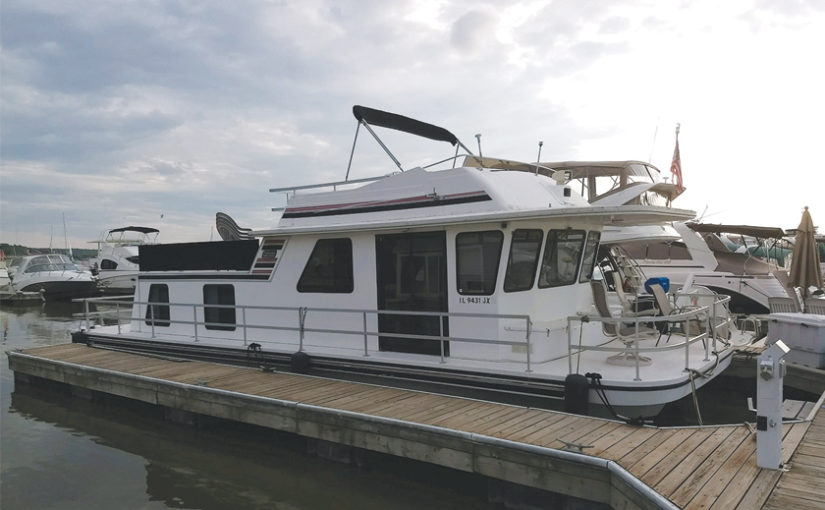 The hunting season is just around the corner, I still get excited about getting ready even at the age of 65.  The main game the Canterbury’s perused were doves, ducks, geese, pheasants, rabbits and quail. Deer and Turkey came later so grandpa and dad never had the chance to hunt them. Duck hunting was king and it seemed they were always getting ready all year long. Painting wooden decoys, wooden boats and working on the little shack were regular jobs throughout the year. It took me a long time to figure out just what all the excitement was about. I remember carrying those heavy decoy bags through the woods and it was not fun at all. It took a while to get use to all this hard work for a 12-year-old kid. But after my first real hunt I finally figured out why they were so passionate.

Most of you duck hunters have no idea what it was like back in the 1960’s. The old saying, they blackened the skies was so true. I just wish all of you could have seen those days. They were everywhere and today it is only a small fraction of the way it was. When the big exodus started usually after Armistice Day and lasted till the end of the season or till we froze up you could almost always shoot a limit if you wanted to. I remember times where you actually got tired of shooting ducks believe it or not. The migration routes have changed, farming practices and forever changes on the river are just a few reasons.  Some fault can be blamed on our so-called stewards of conservation the State of Illinois.

Just in one example the old Duck Island refuge area near Havana which has been a shooting area for the state since about 1990 has totally destroyed a refuge that lasted over 120 years. At one time the oldest privately held refuge in the state is being shot as a walk-in hunting area. In 1977 Frank Bellrose the most noted waterfowl biologist in the United States called Big Lake the best managed refuge in the country. In 1977 an aerial count on Big Lake was over 200,000 mallards. The club was the first incorporated gun club in the state of Illinois started in 1865.  It was called the Duck Island Hunting and Fishing Club and belonged to a group of Peoria business men and some former Civil War veterans.

We hunted the other side of the Lake and with respect did not use outboard motors during the hunting season. Our boats were pushed with push poles so not to make any noise and scare the ducks. Then some stuffed shirt decided to make the oldest refuge in the state a walk-in shooting area. It was just one more nail in the coffin of a once fabulous resource that blackened the skies but no more.

To give you an idea of how many ducks were on the lake when you arrived at the club house and tried to talk to your buddy you had to raise your voice because the noise from the ducks and geese was so loud. They were nearly a mile away. To see tens of thousands, go out to feed in the fields in the morning and then watch them come back in the evening was a site that was breath taking.  Dad always said without a place for the ducks to rest your dead in the water and he was so right. The old sayings if it isn’t broke don’t fix it and anytime you mess with Mother Nature expect the worst.

I still love to go with a few friends and sit in the blind and eat Alan Johnson’s breakfasts. Occasionally getting a shot and thinking how great it used to be. Everything changes and most times not for the best. The old memories are still mine and that is one thing they can’t take away.

I finally got something I have wanted my whole life a houseboat on the Illinois River. Living in Illinois 6 months out of the year it’s nice to have a hobby being retired. She’s a big one, a 44-foot Gibson with all the amenities you could ask for. Two bedrooms, 2 bathrooms, full kitchen and a fly bridge. She is powered by two 8.1 crusaders, that’s two 496 CI gas drinking engines. Nearly 1000 HP the boat will plane and can hit 25 MPH. We won’t be entering any races but it’s nice to have the power if you need it. We have spent a few nights on the boat and it’s wonderful.

The Gibson’s at East Port Marina in East Peoria and can’t believe what they have there for boaters. With very affordable prices! Just a few of the things they offer are private showers, cable, Wi-Fi, electric, water, ice, storage, garbage pickup, great docks, private security and a dredged channel.  A beautiful pool and hot tub that we really enjoy. It is like going to a private resort in the Caribbean with everything you can imagine. There are a lot of other things such as the folks who go there. Boaters are all there for a good time and you won’t find any better folks gathered in one place.  They all assist when docking and watch your boat as if it was their own. We couldn’t be happier being at East Port Marina in the summer. I don’t’ know if you are interested in being a boater or you have a boat to put in but I highly recommend this facility for fun in the sun.

Being a proud American Patriot I have always had a great respect for not only Military history, but the great inventions brought by war. There are all sorts of innovative military ware such as the 1911, 45 auto carried in both wars. Everything from the gas mask to the Sherman Tank are all fascinating inventions. Not only on land but on the sea also such as submarines, torpedoes, battleships and so on.

But one watercraft that was said by Eisenhower to have won the war was the Higgins boat.  Dave Litwiller of Hopewell saved an old landing craft from the grave yard many years ago. He has it in a slip at East Port Marina and uses the old girl for his weekend play toy. He spent many an hour repairing the boat to its former self and now is running great. While we were there a few weeks ago he and his wife Linda took us out for a ride. It can hold 36 men for amphibious landing on beaches. Or can also haul small tanks, jeeps, artillery pieces and the like.

I love old things that are from a time when America was and will be great again.  Have a great September hunting and fishing…

Keep your powder dry and your worm wet.  Harry