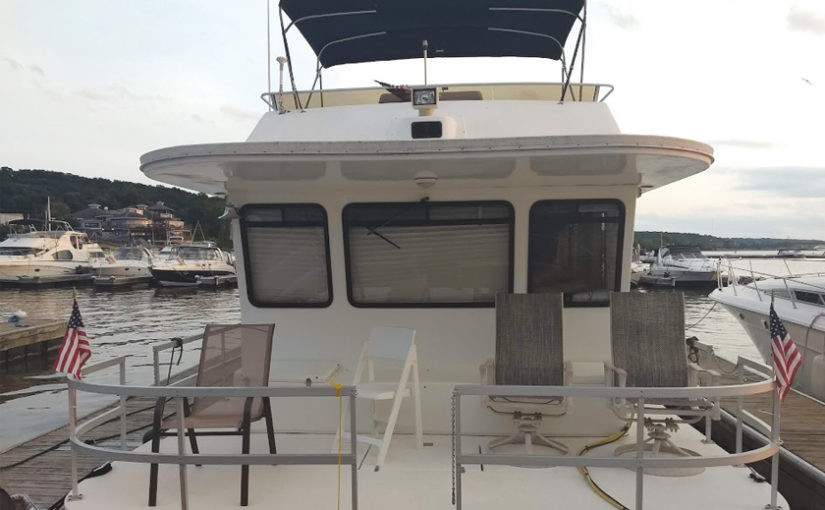 Where were you when the planes hit the towers in New York that terrible day on 9/11/2001? It’s one of those days if you’re old enough to remember the Kennedy assassination, the moon landing or another half dozen other life changing events that you will never forget. I was walking into the living room and saw on the Today Show a plane that hit one of the towers. At first it seemed it was a small plane but after watching it became evident that it was a commercial jet. Like a lot of us we thought it was an accident till the next plane flew in the other tower.

For over a month I was glued to the TV just like you trying to figure out why someone wanted to kill innocent people for what gain. My son Billy was a teenager at that time, right after high school he became a Marine, served 4 years with 3 deployments. As parents we worried and just never knew if that van would come down the drive and tell us he was gone. Thank God he did come home in one piece and has resumed living as a civilian. He lost a number of friends he served with and that is always a hard cross to bear no matter who you are.

The human toll for these wars is high. 2,560 dead, 20,500 wounded in Afghanistan. In Iraq 4810 killed, 32,560 wounded. Let’s not forget those who died in the Twin Towers World Trade Center, The Pentagon, and the plane at Shanksville, which was over 3,000 killed and 6,000 plus wounded. The deaths for our military from wounds received in action are mounting and the suicide rate for veterans is an average of 22 a day. This is just a reminder of who we are as Americans and the sacrifices made every day by a few for many.  God bless them all. May we never forget.

Last October my family and I all went to the 9/11 Memorial in NYC. It was a very moving experience to walk the ground where so many were murdered by sick, crazy terrorists.  Each building has a reflection pool with all of the victims’ names displayed, many women were carrying babies. Families can come and put flowers next to their loved ones names.

Inside the museum displays remnants from that tragic day. Fire trucks, and other rescue vehicles, personal items of the victims and much more is shown.  It’s wonderful to keep this event alive to remind people of what happened.  This was a very eye opening and sad experience. We did go to Shanksville a number of years ago and made a TV show of the site. Our neighbors Jerry and Connie Waller were with us and there wasn’t a dry eye when you listened to the last phone calls to home on the recorder. The one that got me was a lady who told her husband where there were some items for the girls. The last thing she said was I’m not coming home good bye and I love you. You leave there with hate for the animals that did this to such good people. They paid for it believe me.

It’s hard to believe that summer is almost over and fall is so close. Being a boater on the Illinois River was not all that great this year. The first 4 months of boating was almost nonexistent due to that high water. The river came up on February 4th and didn’t go down till the middle of July. Which kept most pleasure boaters off the river due to waves wrecking homes that are near the water.

We have had a great time at East Port Marina and have done some boating. We have a 44 foot house boat that is like a condo, so just being close to the water and staying just about every weekend on the boat has been really nice. Boating on the river and staying at a Marina is like camping except on water. We have many good friends and some great chefs like John Slane who makes his 5 cheese, wrapped in bacon, smoked meat loaf. If you were never a fan of meatloaf you would love this, it is just unbelievable. Eastport is like a little city that floats and is as much fun as you can imagine.

As I get older I seem to pick hunting and fishing trips that are not all that hard on my body. One is of course is Dove hunting. You can sit in a chair under the shade and shoot. My dad took me when I was a kid and as an older man I still love it. In fact I would rather shoot Doves more than ducks if it was like opening day. It is the start of the fall hunting season with teal and early goose. I’m not one to hunt Canadas in the heat but teal are fun and one of the best ducks to eat. Especially if you grill them medium rare they taste a lot like a fillet of beef. Some of my greatest memories shooting doves were with my dad who I miss daily but especially during dove season. If we could go back and hunt one more time it would be at Sherbecks on Quiver Creek near Bishop Illinois. And another would be at Dave Fornoffs place near Kilbourne. Dad always loved shooting Doves and it seemed he was his happiest when we did that. He was a left hand shooter and didn’t miss much. He really liked to shoot high birds, the higher the better.  Enjoy your hunt and make new memories especially with those you love.

I can’t really get too excited about this upcoming duck season. They have jumped over to the west on the Mississippi. Unfortunately the state of Illinois is strapped for money to maintain waterfowl areas up and down the river. Not to say you can’t have some good duck shooting at times but the large migration has changed drastically. With lack of food and uncertainty of water for many reasons ducks have changed their old ways. In order to have good duck shooting you may find yourself doing things differently, like traveling. I will still give it a go but not with the gusto I once had. Good luck this hunting season and be safe.

Keep Your Powder Dry and Your Worm Wet…Your friend, Harry