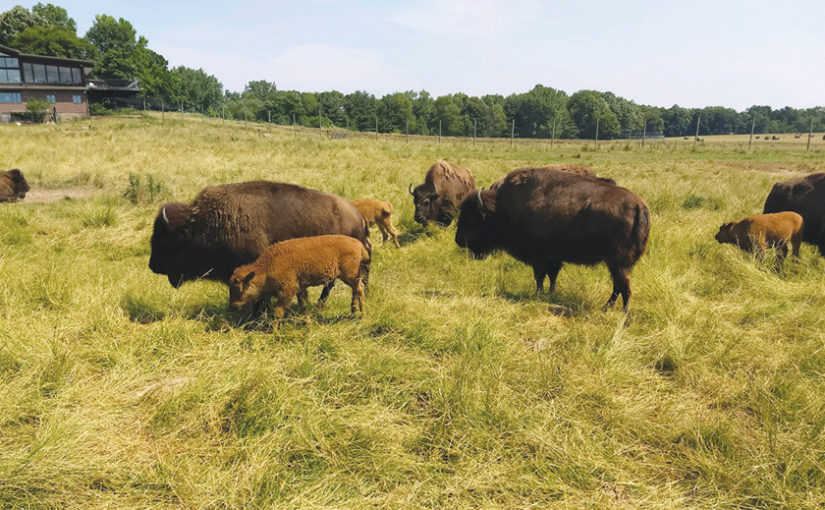 For you catfish guys and gals it’s time to get the stink bait out and head to your favorite catfish hole. Last year Andy and I went to Reel Foot Lake and had a fantastic time. I for one love fried catfish especially those about a pound and a half and whole. Nothing wrong with those tender fillets off the bigger cats but nothing like a whole fish dropped in the grease. Andy is headed down in August to get some more and if I can I’ll go down too.  I never had much luck over the years with that stinky stuff but last year we killed them and the night crawlers were really a disappointment. We were using Sonny’s and it is a real hit. Not to say there are others, but that Sonny’s is one heck of a bait. If you like to catch fish and I mean a lot of them you need to go to Reel Foot Lake, not only cats but the bluegill fishing is tremendous along with the Crappies and Bass. We represent now Boyettes and Sportsman’s resorts. They have some real great prices and deals that are right up your alley.  Be sure to check out their ads in this issue of ASO you won’t regret it. By the way it’s about 5 and half hours from Peoria a short drive to catfish heaven.

If you’re looking for something to do right here in Central Illinois, there is a jewel of a place right in our backyard. Wildlife Prairie Park located on the west edge of Peoria. Started in 1976 they have nearly every animal that was indigenous to Illinois. We spent the morning on tour and had a great time especially being up and close with the Bison and Elk. As you see in the picture we were right up and personal with their Bull. He is over 2000 pounds and is a fine specimen. The calves were all present and nursing with more calves on their way. They have fishing ponds, hiking and bike trails and a fun train ride which has 2 miles of track.

Find great accommodations to stay overnight or for a weekend in the park in their old train cabooses with all amenities including A/C. If you are looking for a different kind of thing which is fun for the whole family and better than staying in a hotel Wildlife Prairie Park is the place to go. See all the animals from coyotes to bears, wolves, deer and everything in between you and your family will have a nice time.

We filmed a segment for ASO TV and the whole crew had a ball. See TV show on YouTube.com under asomagazine.  Look them up on the web: www.wildlifeprairiepark.org, (309) 822-2828.

There has been a drawdown of water at Emiquon National Wildlife Refuge one of central Illinois better fishing areas. For the last 18 years this recreated back water lake that was once known as Norris Farms near Havana Illinois is a jewel. I have seen the Lake recently and they have brought the levels down considerably. Now not being a fishery professional nor a waterfowl biologist I really don’t know if that’s bad or good. I know they want to fix the levees and allow natural feed to grow along the banks. You can make your own judgment if this wonderful area is being compromised by their actions or not.

It just seems that the draw down was not necessary but what do I know. If you’re concerned about what’s going on there call and ask them. I just know it’s a great place to catch panfish and bass. I hear a lot of people think the reason duck hunting in the area is not as good as it used to be is due to Emiquon holding all the ducks.

Well look at what they have held the last few years and I think that is a big farce. I don’t think so.  It was and I guess it will be again a great place to fish. It will be interesting to see just what happens.

Now some short stories about the old Red Nose club long gone but not forgotten Dad would tell me about things as we drove around Fulton County that happened years ago. He loved stories about history and told them all the time. Two stories I remember are about the same river family that lived and worked on the Illinois River. Their last name was Pace and if you are from that area you may know our have heard of them. I knew Jimmy Pace who’s Uncle this story is about.

Years ago many families lived on the Illinois River or close to it. They were fishing, duck hunting guides, commercial fisherman and trappers. This story is about one of those family’s that lived on a houseboat.

In 1937 the Pace family whose house boat was on the end of Duck Island Road not far from the river were having breakfast.

Lil the wife married to one Pace brother, but was in love with another brother.  She decided to kill her husband with arsenic in the pancakes. Well her husband didn’t eat the pancakes and went to work. She then left, her boyfriend came over with his son.  Lil was not there but her boyfriend and his son ate the pancakes then both died. No one knows what happened to Lil but James Pace who was in on it went to prison for life but only served about 20 years.  He later went out west married an Indian woman and moved back to Liverpool and lived in a Tee Pee along the river. He renamed himself Jimmy Whitehorse and died in the 1970s.

Steve Clark from Liverpool Township remembers seeing Jimmy Whitehorse in the woods when he was a kid. His friend said you want to see a murderer there he is. Steve remembers he had a big pistol, long hair and said he scared him to death.

Another short story happened at Duck Island hunting club in the 1950’s. One of the Pace boys a brother to Jimmy was guiding a Doctor Burrows from Peoria on a duck hunt on the north end of Big Lake near blind #5 where the shooting was great. Clarence Pace was with two members, the doctor was in the back of boat when a duck came flying over the front where Pace was standing. The doctor shot his double gun toward the front of the boat.

The boat rocked and the doctor’s shot took off the back of Clarence Pace’s head.

The doctor was so upset he took the gun a very expensive one, and broke it into pieces on a tree. That was the last time the doctor ever hunted again. Another sad event in the bottoms of the Liverpool drainage.

These old story’s will be lost in a few years and I doubt very much if there are many folks left, if any who can recall the events, they are all gone. I’m glad my dad told me these stories. From a long time ago.

Keep your worm wet and your powder dry . . . Harry