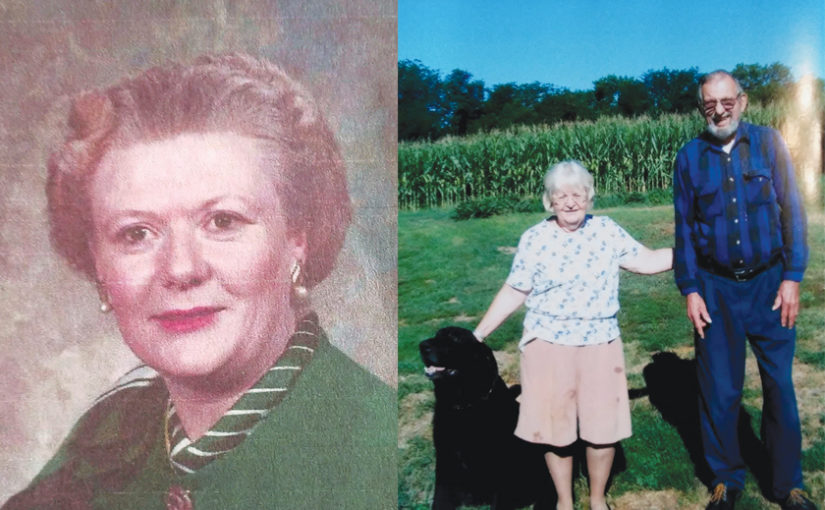 History and the Common Man

February 2018 was a tough month as two of my long standing friends passed from this earth.  Both were individuals who touched my heart and taught valuable lessons for my future.  Both would tease me in that I was still a pup and had no idea what old age even was!

Roberta Huggins was the mother of my childhood hunting buddy and running partner of my youth, Keith Staley.  Our first meeting was in 1965 when Roberta and my mother arranged for Keith and me to play together one afternoon that year.  She divorced Keith’s father soon thereafter, moving away and we had no contact until 2012.

Her youngest son Keith was unique in that he was a smart and charming character who worked tirelessly to avoid any sort of real work!  He was the perfect companion as I could enjoy our escapades and hunting trips together with this modern age “Huckleberry Finn” void of any responsibility I could tell.  As I matured, even I could foresee my future would need more focus and training than the sometimes aloof and possible lawlessness Keith’s future foretold!

Keith died in 1986 from complications from a car crash which left him paralyzed from the waist down about a year earlier.  Out of curiosity, I sought out the details of his later life and early death in early 2012, bringing me to reacquaint myself with his mother who was the only survivor from her first marriage and have outlived her husband of the second!  Roberta had survived Cancer, Diabetes and a worsening Heart Condition at that point but was heartwarming and welcoming on my first contact!  She lived in assisted living quarters where I would visit three or four times a year.

Her faith kept her upbeat and going.  Having outlived her three sons she had experienced much heartache in her time but every visit to see here I would experience being the one uplifted rather than my attempt to comfort her!  She had asked me for assistance in family matters which is a story for another time but even these matters involved more heartache for her which she handled gracefully!

Her second husband and his family were fine people and she was accorded their graciousness throughout her life with them.  My time, with Keith and his Mother, Roberta, are now in the book of life’s written pages never to be reopened!

Charles “Chuck” Knuth and his wife Mabel were neighbors to my Schuyler Farm property near Frederick, Illinois.  After establishing a relationship with them over the years, I would enjoy my visits with Chuck on a man to man basis.  He was a Master Sargent in The Army, having served in the Korean Conflict and later as the one responsible for Military Funerals for the fallen in Missouri and Illinois.  He was uneducated in the formal sense but as I ascertained not lacking in intelligence and pragmatic thought!

Through him, I was introduced to history from one who lived it.  Army life from taking fire from the Chinese in Korea through his tasks as the Master Sargent from his superiors who also determined his ability to get the tough tasks done!  I asked him once how many funerals he has presided over during his stint in the Army.  He replied, he was unable to recall but indicated a summary sheet was prepared for each funeral on an eight by eleven sheet – his desk top had a very tall stack of these summary sheets!

I would ask Chuck for advice on many of my escapades from remodeling my barn or storm cellar into habitable living quarters, status of Deer or Whitetail population or some electrical wiring problem I was experiencing.  He would give serious thought to my concerns and offer well thought out solutions and advice.  Although his health was failing quickly, he never complained and was eager to assist even if his mind overrode his physical ability to complete the feat!  He would remind me of my often slovenly attentiveness to detail, giving me a small window of how facing the “Sargent’s wrath” was not to be of your liking!  My shortcomings would give Chuck the opportunity to replay his former self!

He will always be a testament to his faith!

Although history will often swallow the common man, I consider it a privilege to have known and experienced these two fine individuals!  Their memories will last through my lifetime and provide comfort!