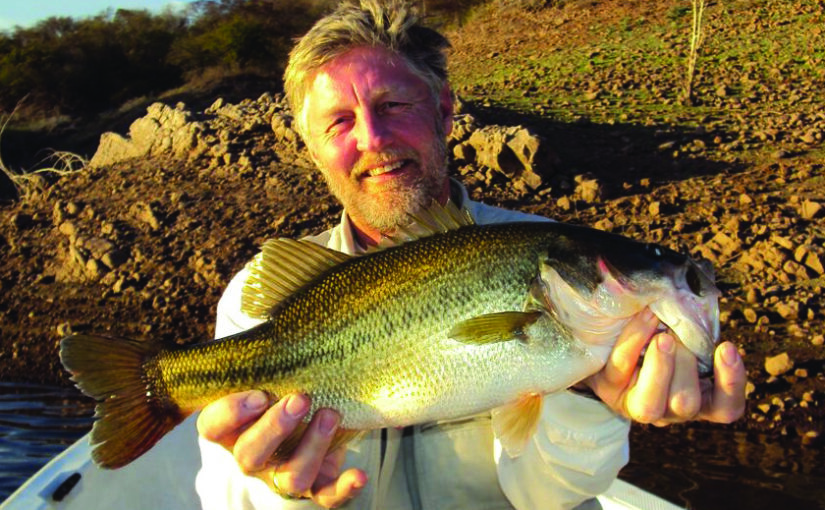 A Day of Splendor!

Although my heart is heavy with the knowledge, I will never again be able to converse with the founder of this magazine, Harry Canterbury, on this earth where we shared many moments, both in the field and with drink in hand before the fireplace!  My usual greetings to Harry were to exalt his popularity as a TV, Radio and Magazine personality and his decision to spend time with such a little to no accord individual such as myself!  This usually brought a snicker from Harry, and we were off on another adventure!  I will always cherish his comment to me, “You are one of the only people who will help me in my work efforts on a personal basis”.  While my nature as the “Animal” when it came to work cannot be denied, the opportunity to spend time with Harry in the field, farm or simply in discussion was always felt as just reciprocity for his friendship!  Besides I made his cabin my home camp for many years and felt my assistance was just payment!

Harry was always astute enough to take advantage of the skills and abilities of others in his outdoor adventures.  Although he was as skilled as I in the art of Turkey Hunting, I was asked to accompany him on his next turkey hunt on his farm.  In the past, Harry had the good fortune to be guided by many great Turkey Callers and hunters such as Ray Eye, his appeal to my ego secured my agreement despite the fact my first Spring Gobbler was yet to be obtained!  The following retelling of our 2010 spring Turkey Hunt together definitely rekindles one of my favorite memories with Harry.

The morning alarm was unwelcome, although this consciousness was not the feeling of being hungover; it was not that of pure morning exuberance either resultant from the few drinks had the previous night, but the excitement of the mornings’ planned hunt was motivating enough to rise and shine.

Harry appeared with his “Ghillie Suit” and camouflaged Benelli ready for action.  He resembled my interpretation of the “Boggy Creek” Monster at first glance!  His Lab, Teddy Bear, was not fooled by the costume but not happy he was unwelcomed to accompany us on this Turkey Adventure.

We walked to our intended destination, a tree line running between two wooded sections of ravines running through his property in the infamous Cox Hollow.  From this tree line we would be able to set up decoys on both cut corn fields on each side.  We would sit motionless in the cover of this tree line awaiting the curious Tom interested in Love!

Several Gobbles off in the distance from their roosting platforms further increased the anticipation of success for this hunt!  We could hear as the birds slowly were grounding from the location and tonal differences in sound.  Suddenly movement was detected from the west – a Coyote was using our same tree line for cover in approaching our decoys for a quick meal!  In fact, the advancing predator was going to run us over in his approach!  Harry waved his hand more in self- defense rather than simple notification of our presence!  The Large Dog reeled at the movement and froze not more than seven feet from our location!  We all remained motionless – even at a mere feet the Coyote could not identify our presence!  From that moment forward, the effectiveness of this form of camouflage would never be questioned in my mind.

A Gobbler was approaching our location by walking the large ravine hillside to our west running perpendicular to our location.  He could be heard vociferously calling to attract our hens presence but would not advance any closer to investigate!  After what seemed like an eternity, he resumed his walk northward and away from us!  This action signifies to me that the bird is of above average intelligence and wisdom as he was not willing to accommodate the hen by closing the gap and would seek love elsewhere!  His movement could be confirmed by his “clockwork series of gobbles” after each move!

While, from previous experience, usually hesitant to move in this scenario, we agreed to jump ahead of the bird through the cut cornfield parallel to the birds’ hidden line of sight as he moved along the ravines’ hillside.  We huffed and puffed to get a couple of hundred yards ahead of the bird and Harry set up against a large oak with the gun pointed in the direction of his anticipated approach!  I was nearby using another tree as a backstop.  The decision was made to not call and let the bird come accordingly – I reminded Harry to remain motionless and let him get well within gun range as this was to be slow and methodical testing our resolve!

Sure enough, the bright and clear sunlight morning produced a spectacle in sight and sound as the Mature Gobbler approached!  He would stop and strut every seventy-five yards or so further testing our nerve!  Finally, the stimulation provided by the approaching sound was further enhanced by the sight of the approaching Monarch!

The “Boom” startled me as Harry had touched off the shot a little earlier than I was anticipating but the hunt now could be classified as successful – the bird succumbed to the load of pellets intended for that purpose!

This hunt and time together will never be forgotten!  This moment will be cherished forever as two men of common beginnings who later achieved success were able to share in this days’ splendor!  This was one of many days Harry and I shared together that make Life worth Living!