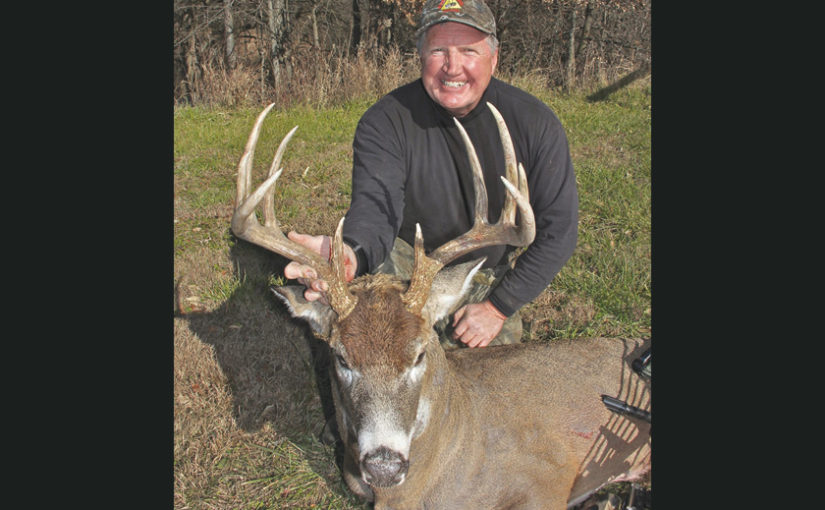 Staring over the open deck bridge at the rocky canyon floor below was breathtaking as the height was fifteen stories high.  Two manila ropes suspended the stage hooks holding the two aluminum stage planks intended for my walk way for the day as I worked to prepare the rusty areas with a wire brush to apply a coat of red lead paint over these spots to prime them for a later coat of silver bridge paint.  The problem present was the only way onto the stages was to climb a suspended rope over the edge of the bridge down to the stages below and reverse the process to exit the predicament!

Although twenty-one years old, the last time climbing a rope was not present in my memory!     This Rail Road Bridge Gang would make a Seal Team blush (not really) and wimping out of my work would not be good for both my ego and acceptance within the group!  I reasoned the fear and adrenaline rush would enable my climb to be successful – I had no other choice!  Down I went, hoping to be able to reverse the process later in the day!

Staring at a girder at least twelve feet high and with no handholds or means of grasp present other than the lips where they were bolted together was scary.  One is not conditioned to watching pigeons fly under your position.  My partner on the stage, a seasoned Rail Road hand did his best to both train me for safety and scare the living hell out of me in the process!  Born from humble beginnings, the prospect of this lifestyle on the road, living out of a Rail Road Box Car converted to questionable living quarters was beginning to seem overwhelming along with risking my life for the wage earned.

Saving almost every dollar earned and proving my work ethic to the gang and Gang Foreman, Jim Bill Matthews, during this work stint on the L&N Railroad was my goal.  Jim, always unshaven, missing one thumb (lost while threading a cable through the block of a Burro Crane) and without use of one eye (lost from a piece of metal ricocheted from his blow from the Spike Maul to the Railroad Tie Spike) and sporting a Marlboro from his lips as he drank coffee sobering up from his previous evenings’ entertainment was quite a character.  He was quite a charmer and was always on the lookout for a jealous husband or boyfriend created from his past affairs while on the Railroad line!    He was tough as nails and could still do any job he asked of us if needed.  He liked to keep me close as my size may intimidate those who would do him harm!  Although unique and adventuresome, his life style was best not to emulate.

This gang, in my estimation, was the best of the best under the Evansville division of the L&N Railroad Bridge personnel.  When called to a derailment where a bridge was involved, the other maintenance gangs although tough as nails, knew they were in the presence of the super tough as we could do their jobs and we could do it on top of a bridge!  I will always cherish my time with the gangs as this learning experience would toughen me for the future!  Although trained to work hard on my father’s small farm and construction jobs taken during my summers, I questioned this lifestyle and dreamt of a better if not easier path in life.

Knowing I fall down on the sidewalk at least once a year made for great fear as one misstep in the air and it will be your last!  I left this work and continued my education.  One of the most painful experiences was spending all of my saved money earned on the Rail Road, on tuition and books for what potentially would be a College Education of dubious value.

Upon graduation, my first job was to repossess cars and collect money.  My rationale was that after the Rail Road, I would need some level of excitement to keep me motivated!   Excitement would be an understatement but my career in the finance business with General Motors was initiated and with a company car provided (no one in my family had ever owned a new car).  The ability to learn from successful people both from within my company and the customers we serviced has proven invaluable.

Through determination and hard work a life was made.  To accept the role of victim or looking for a handout is not in my genes.  To see those in the hunting game, particularly Whitetail Hunting, alter the environment with a long history of super production of this magnificent animal with agricultural and electronic means to make their hunting success easier goes against my ethos.  To use a technology that can easily override even the millions of years of survival instincts inherent within this animal breaks my heart!  We, as hunters may have crossed the line from improving the environment of the Whitetail, to ultimately manipulating it!  To earn my regard, you must hunt the animal with ultimate respect for their being, not schedule their demise with a laptop!

Measuring success in inches may satisfy some but ultimate respect comes from the maturity born from hard work in the endeavor.  Climbing the rope makes you truly appreciative of your success!