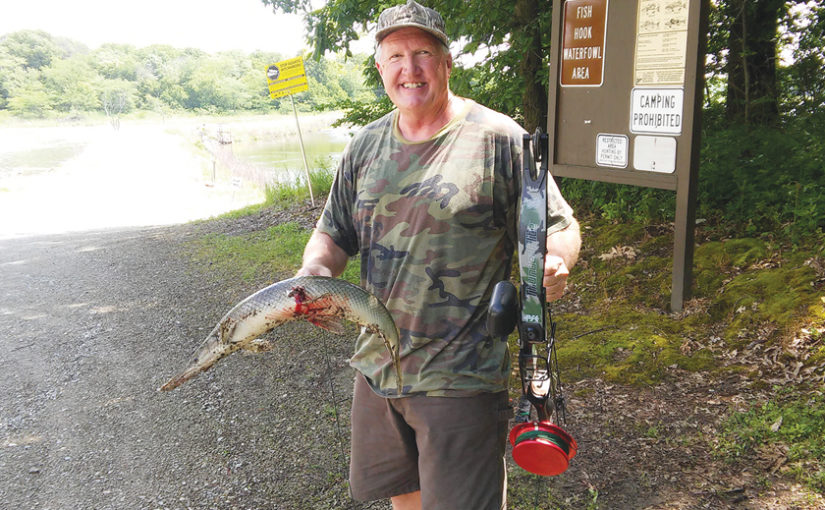 What kind of dumb SOB would wear a pair of boots like that?  These were the first words out of his mouth as I approached from my old truck through the yard toward this individual!  Being an old “Repo Man,” language harsher than this have reached my eardrums, but this was unexpected.  Also being a good salesman, I matched his demeanor immediately by responding … a tight old Kraut who likes to keep his money!  He indicated he has a pair just like them in his truck, here I’ll show you!

Someone told me in the neighborhood to meet with you as your one of the best in the business of Deer Hunting, I retorted.  I told him I was only good at inventing new ways in which to screw up a big deer when the opportunity arose.  So began a relationship between the two of us.  He is one of the best story tellers I have ever experienced, probably better than yours truly although my spouse would need to vote after a few of his experiences were retold!

After a few of my tales where dumb luck overrode my normal deer encounters, he told me he was impressed with my humbleness!  This statement should have been recorded for my wife’s account as it has never been uttered previously!  After only a few minutes, it was obvious that this guy knows deer hunting and the number of his “scrub racks” hanging in his garage which would be trophies for most of us proved it.

We promised to get together in the future to discuss our pursuits further but as time and some medical issues for the both of us kept this from happening!  Several times we would meet for a short time and swap experiences and the more I heard the more I realized – a lot of information could be learned from him in the manner of the outdoors.

After the finish of this springs Turkey Season, with both of us successful in taking a great birds, we agreed to take a morning and go Carp Shooting.  I met him at his residence after securing my ancient “Carp Shooting Rig” for our excursion.  He would drive and I would be his guest.

We stopped at several of his old sweet spots, but it became obvious we had missed the spawn leaving only feeding activity to monitor and with the high water, easy was not in the works!  Shooting from a levee bank against deeper water as the fish moved about would prove difficult but this was our only option.  He scored on a nice fat grass carp fairly quickly.  My fish shooting experience is usually along shorelines and banks where I am free to wade but shots are usually close.  Here a twenty-foot shot would be the norm as the water was just clear enough for the fish to detect our shadow or outline and with the bank full of trash, walking was noisy!

After he took several fish, I wondered if I was going to get a shot at all but finally, I took a chance and shot but upon pulling the fish to the bank – it escaped!  Normally a Gar fish when hit will not wiggle free as their tough body and scales give very little!  Although the shooting was limited, a few nice sized Gar and carp fish were taken with our bows.  He was the better hunter this day, but I escaped being skunked!

After our morning had ended, he was quick to point out other holes for this sport and also told of good spots for potential whitetail targeting.  I appreciated his openness toward his hot spots.  This was a good day to be afield and I appreciated the company.

We agreed to work on building or updating my boat blind to enable the pursuit of Ducks during the fall season and he would take me Whitetail Hunting to some of his prime real estate holding the big ones!  What more can a fellow ask for!  I look forward to the future knowing I have a partner with the experience, skill set and history of success to if we can get on the water or in a tree this upcoming season.  What will Doug Brown get in this partnership – I hope it is not bad luck!