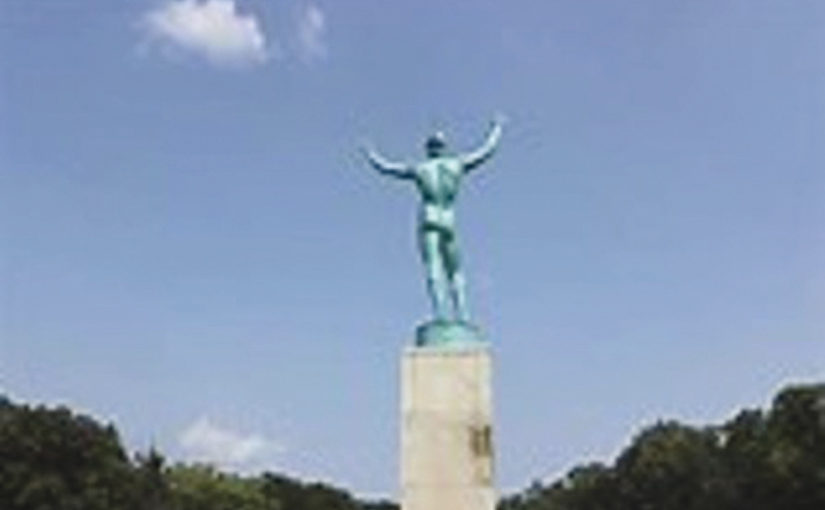 The Sun Racer and Tales from the Outdoors!

While getting a haircut at a barbershop/salon/gaming parlor, never frequented before,  it suddenly occurred to me that next to the local tavern or neighborhood bar this location is where the big bucks are taken, huge fish are caught, banded mallards fall and triple bearded turkeys end their days!  While pure as the wind driven snow when it comes to stories of my outdoor activities – it was obvious those present at this establishment may have represented the other end of the spectrum.  The old adage “Truth may be stranger than Fiction” may be gospel, but in the world of outdoor exploits, some level of embellishment or literary largesse is often thought to be needed to properly convey a story in true context!

With a career selling financial products to the automotive world, a great many master story tellers and exquisite manipulators have been encountered.  Hunters and Fisherman may match the savviest of the “Car Guys” in pure malarkey!   In my past, individuals’, whose names will not be used, come to mind as best of the best when it comes to spinning a yarn or telling a good story.

One of my childhood running mates, whose name I will not mention, would rather climb a telephone pole to tell a lie rather than stand on the ground to tell the truth.  His tales of weekend adventures on Monday’ mornings before class group discussions would make a “Democratic Law Maker” blush!   His tale of my ultimate downfall while four wheeling in my old Ford Bronco in the Ohio River bottoms just after the  flood water was receding was quite awe inspiring as my vehicle and I were slowly swept into the raging flood water where my vehicle was recovered but a total loss!  The looks received as I entered the school building were quite extraordinary until learning of this tale told by my schoolmate.  I still get questioned as to the status of my Old Bronco!

This individual was known by all as a “teller of tales;” only those not acquainted with him could be victimized.   From the movie, “The Exorcist” one of the lines from Max von Sydow as the old priest, Father Merrin, called in to perform the exorcism rite along with the younger priest, Father Kerras, played by Jason Miller, who when attempting to inform the elder priest of the young girls’ psychological manifestations is cut off by his elder, “He will mix truth with lies in order to deceive but do not interchange with him – he is a liar!” says the older priest to explain the motivation of the “Demon”!  While my old school buddy was no devil, he was able to use many of his tactics!

Tales of “slab” sized Crappie, “Bruiser” Class Whitetails and “Double Banded” Geese do not fall into the deception tactics of the devil, but some come extraordinarily close!

A good friend of mine, while discussing our slow descent into old age and inability to withstand brutal weather conditions on the tree stand or duck blind, suggested we take up becoming male Pornography Film stars.  My admonition warning him of the lack of demand for aged, paunch bellied actors was probably limited.  He began to tell me of his younger days when well along in his courtship of his wife to be, he took her to “Allerton Park” to view the full sized stature of the “Sun Racer Statue ” on display in all of his nude splendor.  He then purposely urinated close to the statue in order to quickly and “accidentally display” his private part for comparison to the statues’ allowing his girlfriend to make a quick reckoning!  I questioned whether this act was the deciding factor in his girlfriend’s mind to become his wife?  He admitted that it was not the only factor!  Realizing I was being taken down the “Rabbit Hole” between truth and fiction we changed the subject to all of the turkeys we had taken!

While listening to those who consistently shoot or arrow “170 Class Whitetails”, I must remind them that my best when using the (gross score plus 10%, plus the additional score of all the broken off tines and beams would easily score in the 250’s)!  While this formula, or one similar, may be unique to the actual record books, but I can guarantee it is used regularly by many a hunter in the midst of their exploitive tales!

We are all basically honest, just ask us!  I can assure you; I never visited the Sun Racer Statue for any comparisons’ sake!