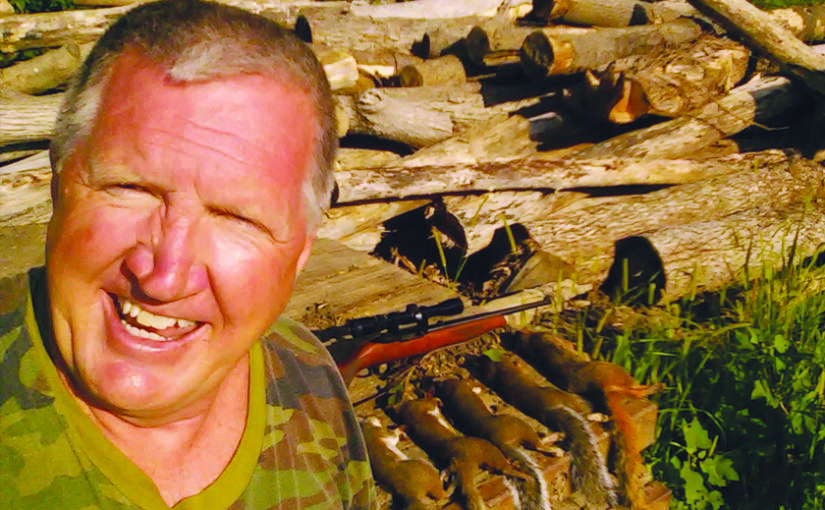 Expecting a clean bill of health during my last visit to the dentist, my hopes were shattered as the good “Doctor” advised some of my roots appear to be rotting from within!  Earlier X rays reflected strong healthy teeth – now ravaged from decay!  I made the necessary follow up appointment to begin the process of salvage or reduced attrition for my dentition!

An earlier eye exam showed no further denigration of my eyesight, but the reality is in low light conditions, my ability to catch the Turkeys’ head peering over the hillside is becoming difficult.  The flock of geese cannot be seen off in the horizon – I can only watch and listen hoping they announce their arrival.  The constant ringing in my ears is a reminder of all the earlier years of listening to a tractor bark all day as it labored with the plow or lack of protection during those earlier dove and duck hunts.

Although fairly physically fit, the muscle and joint aches are becoming more intense with age and appear to be worsening. The one repetition, not advisable, Bench Press Maximum completed last week,  would have been a warm up in my younger years – the memory of doing eighteen repetitions with this weight is still vivid!

Father Time is winning the battle!  Chuck Norris has died, and Doctor J can no longer dunk a basketball!  The end of my outdoor activities or at least a substantial reduction is on the horizon!  Fond memories come back from earlier times.

My first Fox Squirrel shot with my dads’ old Model 37 Single Shot sixteen gauge was quite a prize.  Skinning the critter proved a learning experience as it took about as much time as butchering a whitetail would today!  This August prize was a welcome positive as the dread of new school year was about to begin after our summer vacation.

The flock of Canada Geese appeared to have ignored our calling but off in the western sky they circled and began their return approach gliding over the Wabash River and approaching our decoys sprinkled along the bars’ edge as Pat Murphy and I hid in our chicken wire with woven river cane blind.  The second shot with my Remington Wingmaster Magnum 870 twelve gauge folded the bird.  Wading into the Wabash in order to fetch the prize, the water level capacity of my hip waders was exceeded, but this was of no consequence in quelling my excitement when returning to the blind carrying the bird!

My classmate, Pat Murphy, invited me to go Carp Shooting with my bow in a nearby Bayou Creek Slough.  We rode our bikes to this old creek/river channel located in the Ohio River Bottoms and miraculously, I connected with a fish but learned to be suspect of Pat’s interpretation of nearby!

The first whitetail taken with bow in the isolated creek bottom near Clay City, Indiana was on a windy day – I estimated the shot to be in the thirty yard category but must have dropped my bow hand during the release and the arrow hit home.  Pacing the distance after the fact revealed a much closer yardage probably because the deer was so small and appeared to be further away than reality!  A trophy was never more prized!

From common beginnings, the lure of the outdoors provided a safe haven and form of entertainment for yours truly.  Although my circumstances may have improved economically, nothing supersedes the memories of my initial forays into the woods and rivers.  Like many from my era, learning while doing was the manner of achieving success and these adventures will forever be etched in my mind!  Some of my old classmates and hunting partners have passed from this earth and to them I must express eternal gratitude for the adventures we undertook!  Having little money, their comradery and sometimes foolishness have become the fabric of my being.  As I look upon my little Granddaughter as she learns to manipulate her surroundings’ and those around her, the realization of ones path through life will be very diverse but all is not over – I am still shooting my bow, reloading shells and getting ready for the upcoming seasons.  I will still answer the Drill Instructor when asked how I am feeling – I AM FEELING GOOD!