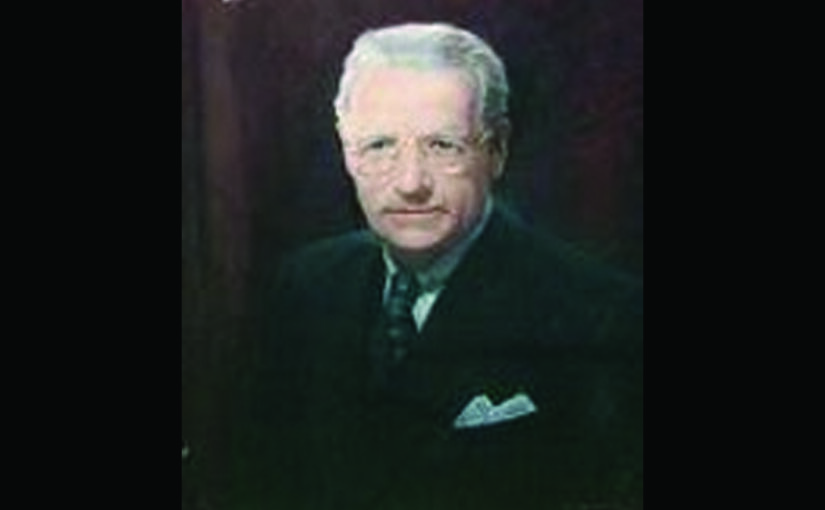 Driving down South Red Bank Road in my hometown of Evansville Indiana, on the way to my brothers’ boat slip on the Ohio River to ascertain whether he could move his boat, a thirty-foot behemoth to the boat’s summertime home, an old Gray colored tractor was parked on the side of the road with a for sale sign taped to the hood.  Against better judgement, we stopped to inquire.  After all, this old TO – 30 Ferguson Tractor was about the same lineage as the one parked in my barn with a blown engine!

My brother, Scott, a mechanical genius, with his ownership of numerous old tractors both now and in the past, his analysis of the tractors’ condition would be very beneficial.  The asking price was a little too steep for my tastes and no offer was tendered.  The matter was left alone.  Scott’s opinion was that this was a decent old tractor. Several weeks went by when the tractor’s owner, now more willing to sell, called me and we negotiated a price to facilitate my purchase. Although my spouse was upset over my actions without prior discussion or approval from her – the deed had been done.

Having always been told, the Ferguson Tractor was superior to the versions sold by Ford Motor Company during the same era, I began to investigate the background of the creator of the Ferguson tractor, Harry Ferguson.  My mother’s maiden name was also Ferguson.  Was she and therefore I of the same lineage?  Famous ancestors were unknown to me as no past benefactors, particularly wealthy ones had surfaced to date!

The photograph of Harry Ferguson had a very close resemblance to my grandfather, Orville Ferguson.  Harry had been born in Ireland and my grandfathers’ past was of Irish descent.

My brother fetched the tractor and fronted the money for the purchase, a gutsy move considering my stingy, miserly reputation for repayment!   My guess, he was as interested in the tractor as I based on his inherent love of mechanical investigation. He adjusted the brakes, installed reducer from 12 Volt to 6 Volt to the coil so a 12 Volt battery could be used temporarily until full conversion to the 12 Volt system could be accomplished.

Within a couple of weeks, I retrieved the tractor and brought it to my barn in Decatur IL.  Now the overriding question was whether it should be painted and upgraded to my tastes?  Never mind the fact the machine had survived quite admirably to date since its’ creation in 1953 and would do so long after my demise!  Besides, wasn’t the patina look the current trend in older vehicles and tractors?  After much consideration, the decision was made to give her a paint job at home for a minimum of cost.  After securing advice from my neighbor, a previous body shop manager and claims adjuster for State Farm Insurance who advised to give her a simple spray job using “Rattle Cans,” his term for spray cans!

After determining the cost of that many spray cans, I again sought advice from my brother, Scott, who had experience in painting cars and old tractors.  His advice was to simply spray the unit after some preparation with Rustoleum Paint.  After determining this was as cheap as I could accomplish the task intended – a sixteen-dollar paint gun was purchased from the local Harbor Freight store.  The gun probably made of “chineasium” would melt into oblivion after a year on the shelf after use!  No matter, as the gun was priced for throw away use.

For those not aware, the factory color for this machine was Ferguson Gray, a “battleship grey” description would be overly kind for this shade of color!  Even after new paint, the tractors’ appearance would not “wow” many onlookers!

Although my research could not confirm a tie to my family history with Harry Ferguson – his background was quite remarkable as he is known as the creator of the modern tractor for his invention of the draft system and three-point hydraulic system still used on modern tractors of every size today.  Also determined, he partnered with Sherman Bros. Inc. in 1925, a company from my hometown of Evansville Indiana to manufacture and sell plows.

Proud of my purchase with the rookie paint job applied, I could not disprove the creator of this tractor was not of my genealogy either!  The sixty-nine-year-old machine will forever be a reminder of my past carrying the name of “Ferguson.”