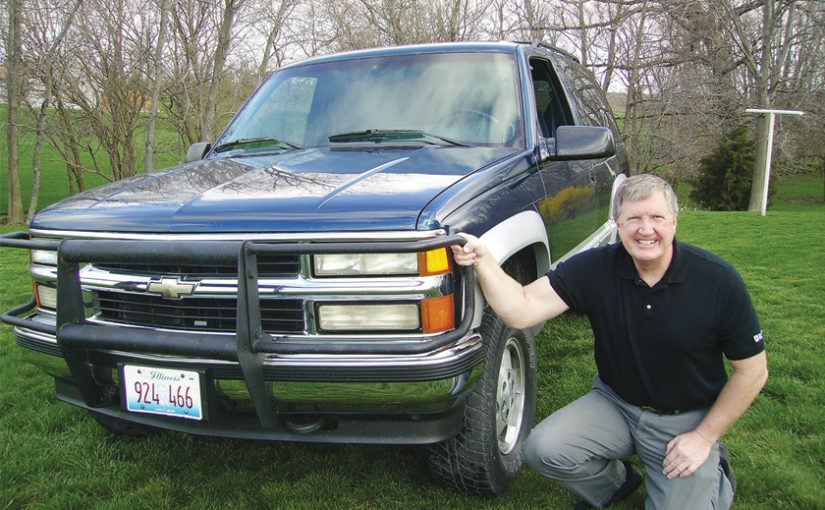 As another hunting season approaches, the hunting gear sellers are marketing their wares to the warriors of the fall in full splendor!  The slick advertisement shows the chiseled, covered with camo paint, face of the toughest hombre on earth enduring the snow and wind mean enough to make a Himalayan snow leopard seek cover but his razor sharp open on impact projectile ends are still gleaming just waiting to do their intended work!  Many manufacturers are side-stepping the royalties due Bill Jordan in favor of their own camo pattern devised by the contracted clothing builders in Indonesia.  This is ok, as Bill doesn’t look as tough as he used to be – did he really play on the line at Auburn?  Kahlil Mack, of the Chicago Bears would dispose of Bill without much effort!  But that was a different era!

My new four pound, one thousand-gram thinsulate insulated hunting boots stand ready for the soon to be winter to come!  What, while thumbing through a hunting catalogue, a section on female hunting clothing tailored to fit the curves of the fairer sex was espied!  Female hunting clothing!  The hot looking outdoor models, wearing the designer gear catch my attention.  No “Life below Zero” make-up less face adorns these pages but my mind wanders – maybe those heated box blinds have other functionality!  Remember to keep your focus on the potential approach of that monstrous whitetail!

Being a good woodsman, a worthwhile trait in years gone by, has been supplanted by the electronic gadgetry and unofficial game manipulation of the trail camera and food plot!  No need to develop a skill in the use of the bow and arrow as now you can hunt all season with the crossbow, a gun shooting a bolt rather than a bullet!  Elevated box blinds and tent blinds would be an improvement in living conditions for the Okies living through the dust storms of the earlier nineteenth century!  The old rifle with iron sights is now relegated to shooting hogs at butchering time (for those that remember those days).

Placing your dekes in the spread now involves putting a group of flight simulators a.k.a. the robo-ducks and in some instances using electronic calling machines!   A duck call purchase today may involve filling out a credit application!  Be careful to not get the electronic equipment wet!

Walking to your hunting destination is a practice of the past!  Only the poorest of outdoorsman would now use the four – wheeler as their functionality has come and gone.  The side by side is the norm and for the truly successful, a fully outfitted amphibious vehicle in case a river must be crossed!  Dragging your buck from the field or using a hand pulled cart would be pure nostalgia!  GPS has replaced the compass.  That half-mile trek through the woodlot is fraught with danger – the app on your smart phone should help you locate your stand site and tell of an approaching weather front and change in wind direction!  Remember to get to you hunting area early as parking for all of the diesel  pick-up trucks pulling a trailer hauling a side by side take up a lot of space – make sure you can get your ramp down without entering someone else’s space and watch the smell of diesel on your clothing.  No time for an Ozonics bath at this point!

Although contemplating retirement from activity in the woods – continuing is all I know!  Fighting the technological improvements is probably more jealousy than anything as the outdoorsman of today is gaining the benefit of those improvements. Alas, jealousy rages as my old Herter’s Styrofoam decoys are placed in my old Lund Alaskan powered by normally aspirated Mercury Outboard pulled by my twenty-five-year-old fossil fuel burning gasoline powered truck sporting a throttle body injection system and cassette player!  Two sticks will suffice for calling in a whitetail and a mouth grunt perfected over the years will do for my vocalizations.  A jerk line will work in place of the “movement decoys of today”.  My bow, nothing more than a museum piece still in use, and probably disdained by the late Fred Bear, will work just fine!  The Tre Bark camo clothing, although slightly faded will still work!  Jim Chumley would be proud!  (No original Tre bark is actually used) Although, my mental image of my hunter persona is still that of Tarzan in camo, the reality is no hot looking females are lining up for partnering with me in the duck or deer blind!  In fact, closer to reality, I have found no assisted living developments that will escort one to and from my hunting locations!  Although confident of my survival skills if stranded, my spouse insists I carry my only new-fangled invention, a satellite GPS receiver.  Is it for concern for my safety or to be able to send the coroner expediting the Insurance Death Benefit without an extensive search?  Remember to make sure your batteries are charged up!