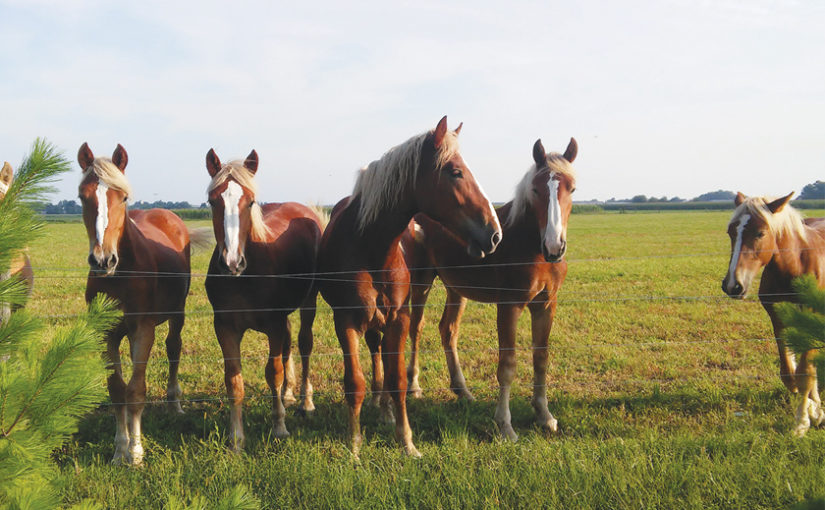 The Spirit of the Hunter

The bird approached quickly from the East following the fence line for navigational purpose! Frustrated by my late notice he was quickly overhead and past!  A pair approached from the North with such lack of proper notification, one must mount and swing with one natural movement with no time for mental calculation.  The lead bird folded and dropped limp only feet away!  His flying mate swung left with sudden urgency, but my second shot connected to end my hunting day and punctuate a near perfect hunt.

The modified choke worked to perfection on my old Benelli Super Black Eagle as did the functionality of the firearm!  A feeling of remorse came after the warm feeling of success felt after the limit had been achieved!  The worries of the world began to come back into focus but for the few hours spent afield this morning, the doves eliminated the worst of them by bringing my mental focus on the approach, swing through with the gun and mental memory associated with the trigger pull that only years afield can produce!

Although still early in the morning, this hunt was over.  A total of nineteen empty hulls were counted!  Sure – many of the shots were not all that difficult but knowing the flying habits and lying in wait unnoticed assisted by three hanging dove decoys on the wire fence to give the birds reason to hesitate had worked to perfection.  Not to claim my superiority in shooting ability because I know the dove will prove your infallibility over and over again in the field but today was a winner!

The recently cut alfalfa field just North of the fence had attracted many doves over this several day hunt and with the near perfect weather, coupled with the features  on the lay of the land – water sources, fence lines and available gravel for their feeding necessity provided near optimum conditions!

Many of the double AA hulls had been loaded more times than recommended. Many have been with me for over forty-five years.  My charge bar for the MEC Loader has been used for loading for such a long time (1975) the number on the powder bushing is unknown.  This load has been successful for me over the years because it provides knock down power at optimum ranges in all weather conditions with maybe a little more jolt to the recoil than the store-bought versions but giving one confidence in their ability!

Choosing to hunt alone in the early morning hours provided the ability to deal with all factors associated with a dove hunt on my own terms.  Watching the sun slowly advance, feeling the tinge of coolness signifying the arrival of the fall season and being able to pick and choose my station points all lead to success if chosen correctly.  My history on this particular piece of land also brings in the ability to know where to hunt in differing conditions and times of the day.

Using my Duck gun, the Benelli, for the purpose of hunting doves breeds familiarity and confidence for the later seasons to come. Several days my old Over and Under was used – with custom made stock and used for Dove Hunting only, this gun, a Ruger Red Label, is my most efficient Dove firearm!

Knowing the changing of the seasons that one will experience only occur a finite number of times are humbling?  The memory of past hunts and the individuals gone to never work the field in your presence makes these special days even more memorable.  Anticipation toward the approaching Fall Seasons is always on one’s mind.  Duck Blinds, Tree Stands, needed upgrades on equipment and all of the millions of details associated with the best chance of success are paramount.

The few days spent in the Dove field provide a real challenge and give the shotgunner the ability to build shooting skill and confidence prior to the approaching waterfowl season.  A “rite of passage”, so to speak, for the remainder of the year to get into the spirit of being a hunter!